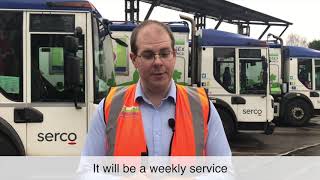 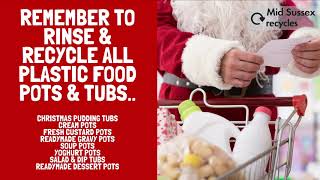 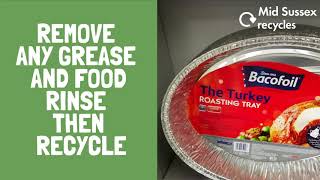 Planning a turkey for Christmas Day? 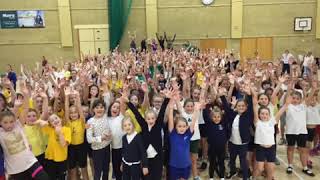 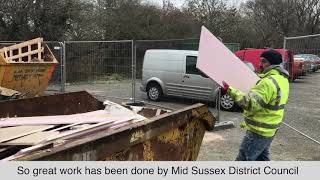 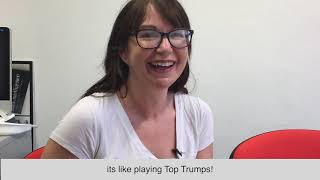 Join the Chairman on the March for Marsden

Park for £1.20 all weekend in the run up to Christmas

Land sale marks the next step towards community infrastructure improvements

Roll up, roll up for circus themed Play Days

Local companies join in the applause as nominations open

It’s all about the M-E-N (motivation, exercise, nutrition)

Bring your poll card to the polling station

Corporate Plan and Budget approved for 2019/20

Park for £1 all weekend in the run up to Christmas

Be green on Black Friday

New sixth form for Mid Sussex is a step nearer

Businesses tap into the benefits of Refill Mid Sussex

Children turn out in record numbers for Play Days

New phone mast is a boost for those who experience line-outs…scrums, rucks and mauls

Get £250 towards a Silver Sunday celebration

Go with the flow - new skatepark for Haywards Heath

Corporate Plan and Budget approved for 2018/19

Park all day in Mid Sussex this Christmas for £1

Help and support to stay warm at home this winter

Skaters join together for Skatefest 2017

Free no trick or treating' posters to display this Halloween

Great turnout shows Play Day events are on a roll

Have a wheely good time at Mid Sussex Play Days

Nominate a local hero for a Community Award

Make sure you have your say - register to vote

Get involved - become a Councillor

Corporate Plan and Budget approved for 2017/18

CAROLINE TYLER (piano) with Sarah Dubost, cello and Andrew Thurgood, violin. Award-winning concert pianist Caroline Tyler has performed as a soloist and ensemble member at many prestigious venues in England and abroad to critical acclaim. A local musician, Caroline was a prize-winning postgraduate student at the Guildhall School of Music. She teaches as well as performs and gives annual  masterclasses in Istanbul. Her programme will include Chopin’s Polonaise-Fantasie Op.61, Ravel’s Jeux d’eau and Trio’s by Rachmaninov & Shostakovich.

Tickets available by email to HHMStickets@outlook.com, by telephone 01444456227 or at the venue on the night

Tickets are available by email from HHMStickets@outlook.com, by telephone to 01444 456227 or at the venue on the night

Sir Archibald McIndoe was based at the Queen Victoria Hospital, East Grinstead, during W.W.II. An eminent plastic surgeon he pioneered techniques in plastic surgery rebuilding the bodies of the airmen who had suffered horrific burns. These men formed a club called the Guinea Pig Club and their story is commemorated in an exhibition at East Grinstead Museum.

McIndoe not only rebuilt the airmen’s bodies but gave them hope and helped then heal mentally. The town of East Grinstead played its part by welcoming these men and taking the recovering airmen to their hearts and became known as “The town that didn’t stare.

Alex Sewell is a volunteer speaker and delivers a highly interesting talk with lots of photos and audio clips bringing the McIndoe story alive. His talk has received many favourable reviews and one society recently said the presentation had been the best  they had seen in a long time.

Please come along to the East Grinstead Museum and enjoy what promises to be a fascinating talk – 7.30.pm